The Benevolent and Protective Order of the Elks, Lodge #817
Menu

Are YOU an Elk?

We Elks are a nation-wide fraternal organization of well over 1.2 million American citizens. We love our country and desire to preserve its cherished institutions, traditions, and values. We respect our neighbors and constantly seek to promote their wellbeing. We love and enjoy life and believe this enjoyment is increased by sharing it with family, friends, and all with whom we come in contact.

You can join with the millions of fine and noble American citizens who have helped better the destiny and way of life for countless thousands in our country for over 135 years. The generosity is without fanfare and often even without the recipient’s knowledge. You may even have been helped at some point along the way. We have always been there, quietly providing help and encouragement.

Now it is your turn to get involved, to join America’s quiet humanitarians, and begin giving your life new purpose and fulfillment. You will never have to stand alone in an uncaring world around you. Now you will have a nation-wide family of women and men.

To be eligible for membership in the Benevolent and Protective Order of Elks, you must be a citizen of the United States over the age of 21 who believes in God.

Elk of the Month

JT Landon, we all know JT, he’s everywhere at the Lodge and always willing and able to pitch

Summer is upon us, and the pool, tiki bar, and golf course are in full swing. Our Lodge outside 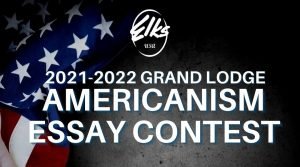 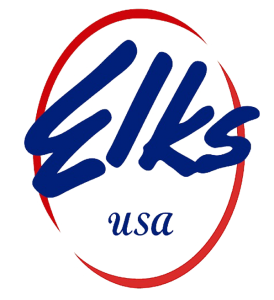